Well, certainly now on my reading list is Michael Wolff’s Fire and Fury: Inside the Trump White House, you know – the one for which 45 had a cease and desist letter sent to the publisher to stop its publication. That paper was wasted for naught. The book’s the Number 1 bestseller on Amazon and it just came out today!

Since 45’s primary credits involve being a salesman and a reality-show trumpeter (hmm, so how that term just fits), there’s no way I’d bet he didn’t think his theatrics about this upcoming book would really harm Wolff’s sales.

Watching it all unfold this week, I realized how much this episode of the White House Saga (and I do say that lightly; this shit is not really very funny) reminds me of The Golden Girls episode, “Vixen: The Story of a Woman”, when Blanche verbally trashes the book her sister, Charmaine, wrote – while they’re in the bookstore, during her sister’s book signing (!) – since, she thinks its about her life and its sexual escapades and adventures and the crowd tumbles over itself to get copies.

Just as I would have grabbed a copy of that one then, I’ve certainly gotta read this one… Sales like this show we’re for the most part always up for juicy dishing. And from what I’ve also read – there are tapes, so it’s not a sitcom sketch, which in truth, is really not a funny point. 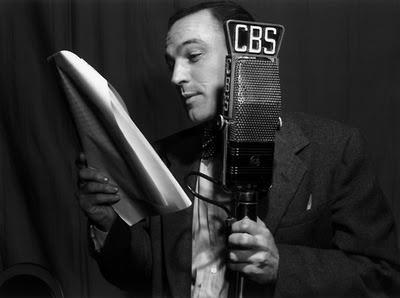